My Adventures in Missing the Point

Have you ever gone through the motions and done what is expected of you while completely missing the point? Like wearing a helmet but not buckling it or wearing a seat belt but still texting while driving? I’ve missed the point a whole lot in my life.  I have studied cultures and world religions and over the years I have had friendships with people practicing all of the major world religions, most Christian denominations, and with people from over 30 different cultures. I have also studied the life and teachings of Jesus for over 30 years and I can tell you that religious thinking does that to us; we go through the motions and think that we’re doing the right thing when in fact we’re missing the point all together!

Did you know that about 10% of the U.S. population would identify with being “spiritual but not religious”[1] and another 10% would say that they “love Jesus but not the church”?[2] That means that 20% of people aren’t into organized religion and that roughly 80% of people are somehow associated with some religious system [3], but many people are “nominal,” not actively practicing it, and simply going through the motions. I guess you could say that most people are religious and not spiritual! But I don’t think that most people actually want to just go through the motions. My experience has been that most of us really do want to know God without being religious but that many times we get trapped by religious thinking that prevents us from being truly spiritual. None of us wants to go through the motions and find out that what we were doing was pointless, but somehow we can all fall into the same type of thinking whether we are coming from a Christian, Muslim, Jewish, Buddhist, Hindu, or other religious backgrounds. 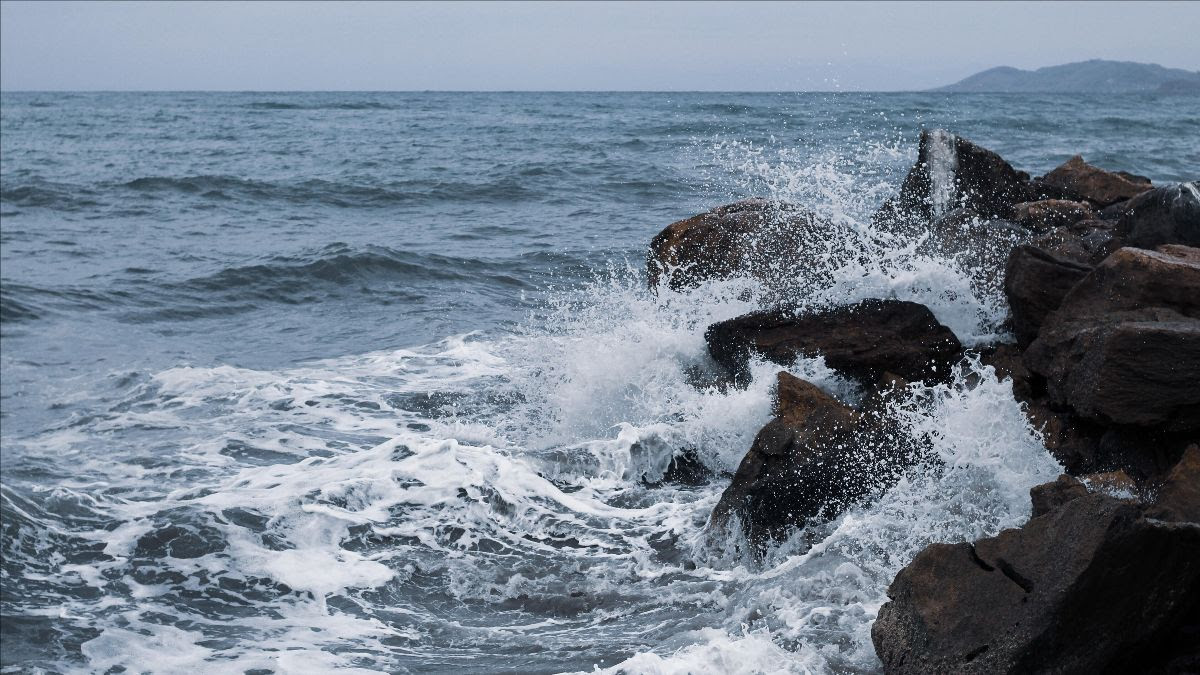 I grew up in a Christian family on the Pacific Coast of Mexico and my whole life I have known about God and I even talked about having a “relationship with God” and not a religion but I realized over the years that in many ways I had missed the point: I was religious. Even as a kid, the son of Pastors who taught about Jesus all of the time, I was a terrible kid, but I knew all of the right answers in church. I was THAT kid. Apparently I was such a challenge that some of the teachers thought the best thing to do was to make me the teacher’s helper so that I wouldn’t cause so much trouble. But that didn’t change my thinking. I just got better and better at being a “good Christian” as I got older: I learned more information about God, read the Bible regularly since I was young, and I loved to sing to God. But I also knew how to keep up appearances, look the part and fit in, how to hide sin and failings, how to judge other people for their actions and myself for my good intentions, how to try harder to be a better person and to do the right things, fear and shame marked my life…somehow I had missed the point. In my sincere desire to know God I studied world religions, studied the Bible, and even prepared to be a Pastor, but in many ways I was missing the point. 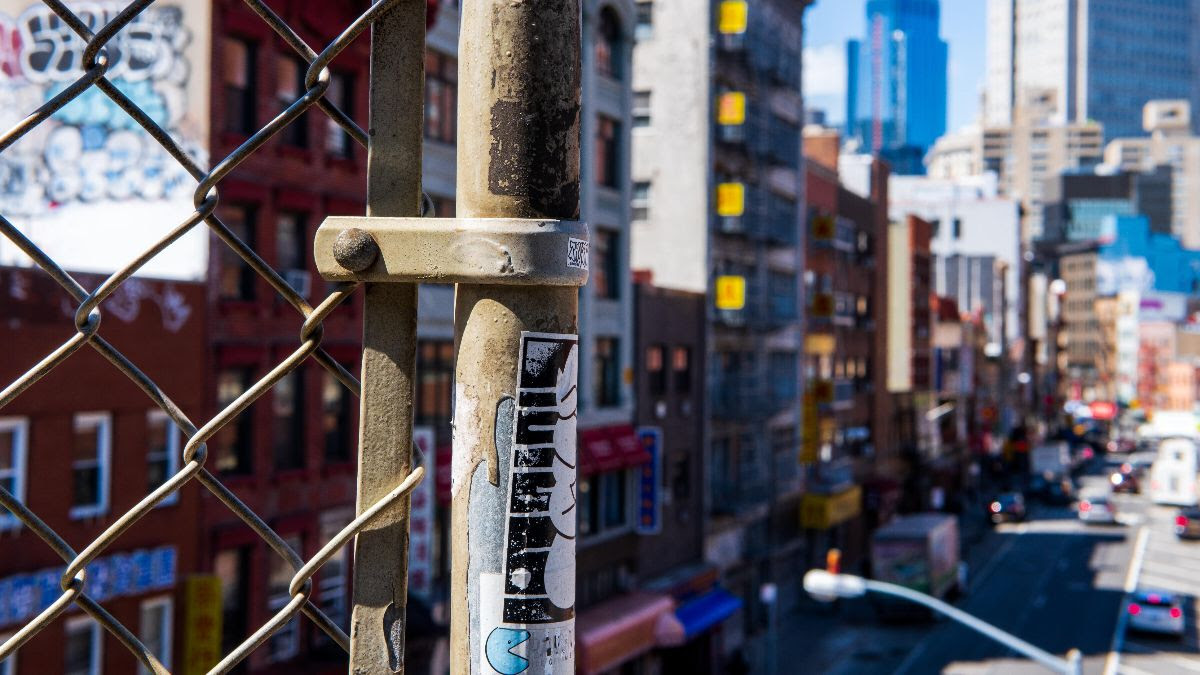 Back in my college days I remember being on the streets of an inner-city talking to strangers and trying to tell them about forgiveness, peace, and joy that could be found in Jesus. There was a point where one man told me that he wasn’t religious and I responded by saying “It’s not a religion, it’s a relationship,” but after that exchange I remember walking away wondering if I had ever really stopped to consider what the difference was between those things rather than using it as a catchy phrase to describe how this was different than whatever that person had known in the past. 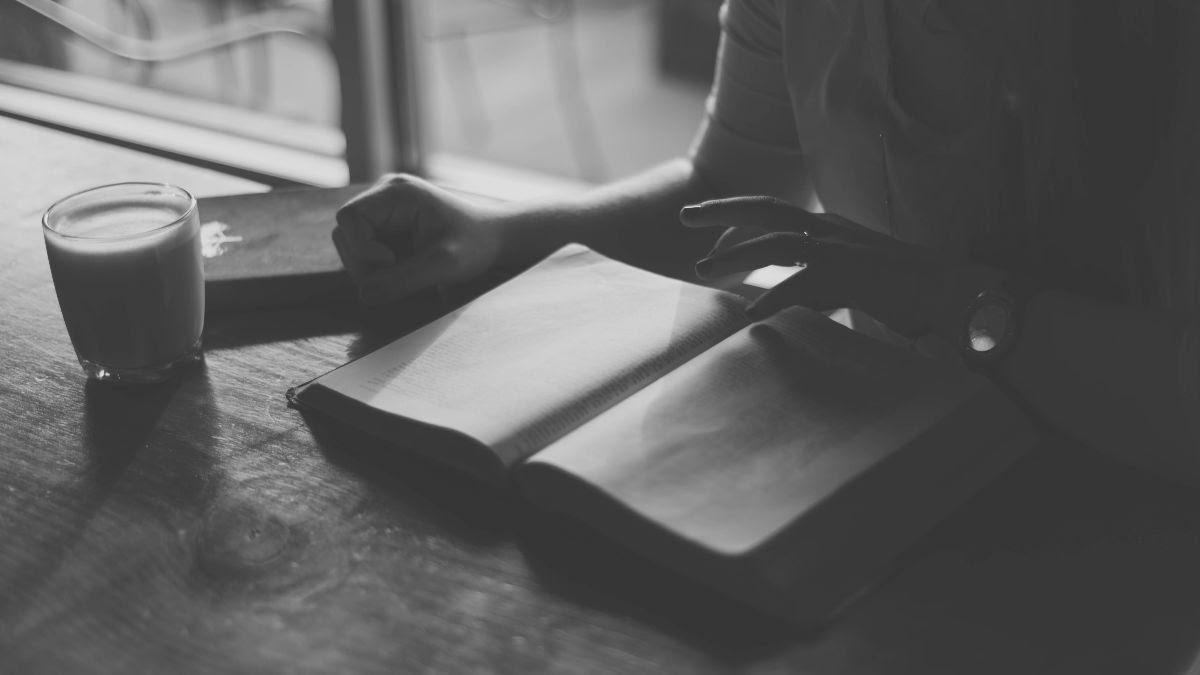 This is not a book that compares religions (there are other books that do a good job of that) it is an exploration of what a relationship with God that is spiritual and not religious could look like. I will not be drawing direct distinctions between religions nor doing deep examinations of differing beliefs but instead I will be addressing common characteristics shared by all religious thinking throughout history, and across religions, and comparing those to the life and teachings of Jesus and his early followers and drawing some distinctions there. My hope is that as you read this book you will be able to find the freedom and joy that I have been growing in over the last 20 years, and am continuing to grow in, as I have been discovering and applying these truths to my life.

I hope you enjoyed reading the introduction to "More Than Religion: How To Be Spiritual Without Being Religious." If you would like to read the rest of the book for FREE before it gets published you can sign up to receive it by email (in email format and as a downloadable pdf) and we'll send you one chapter at a time.